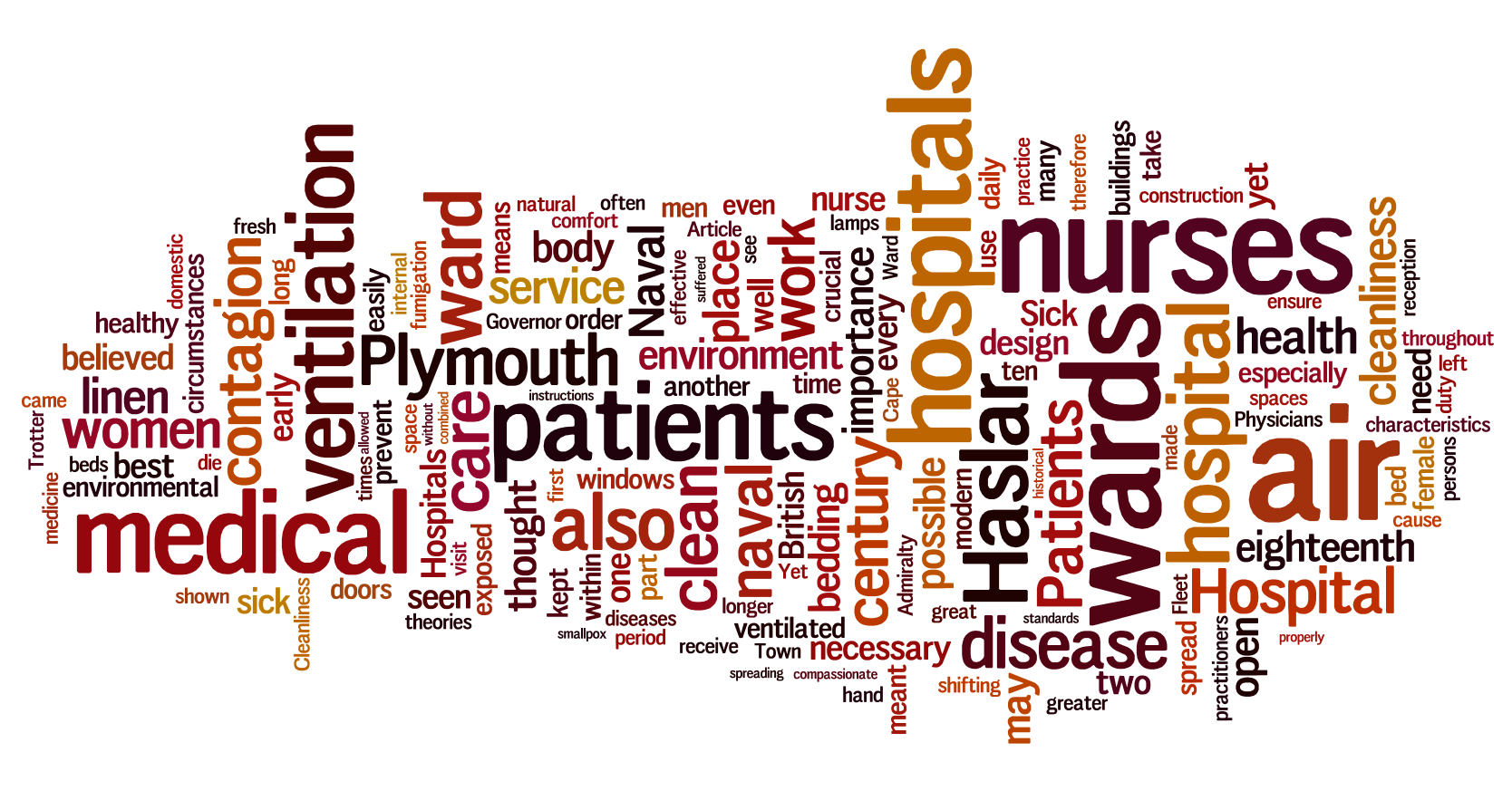 Bright and early tomorrow morning I am off to the American Society for Environmental History conference in Seattle! 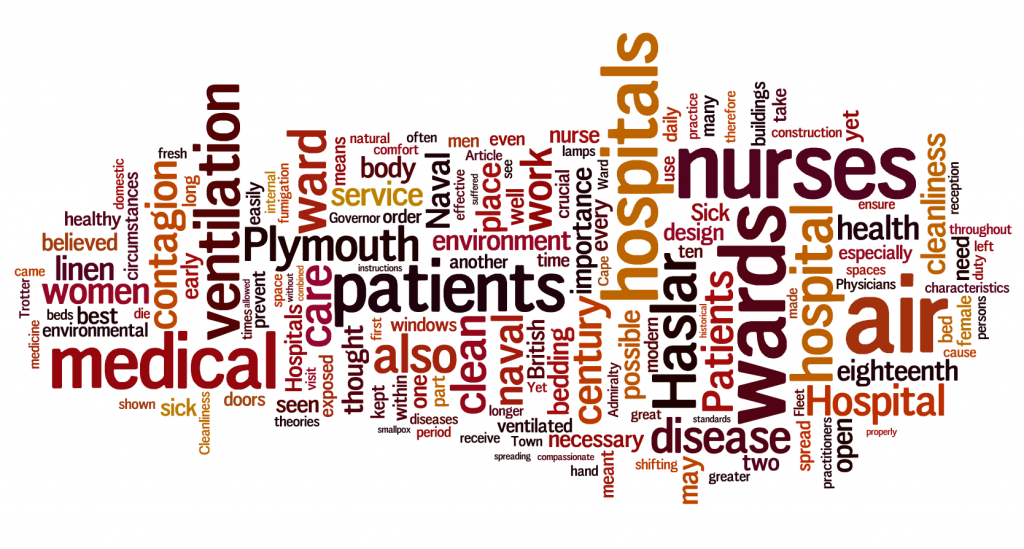 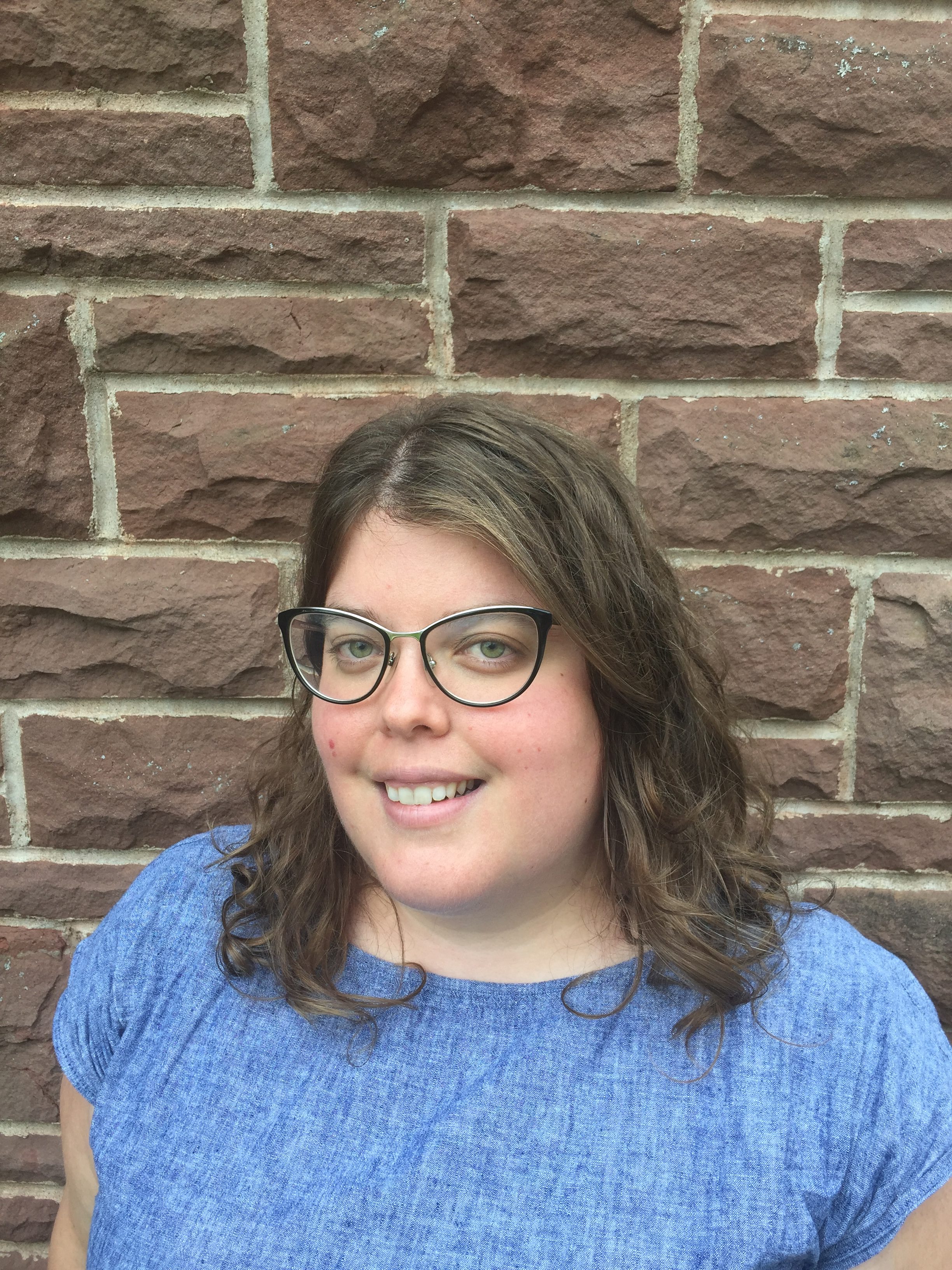