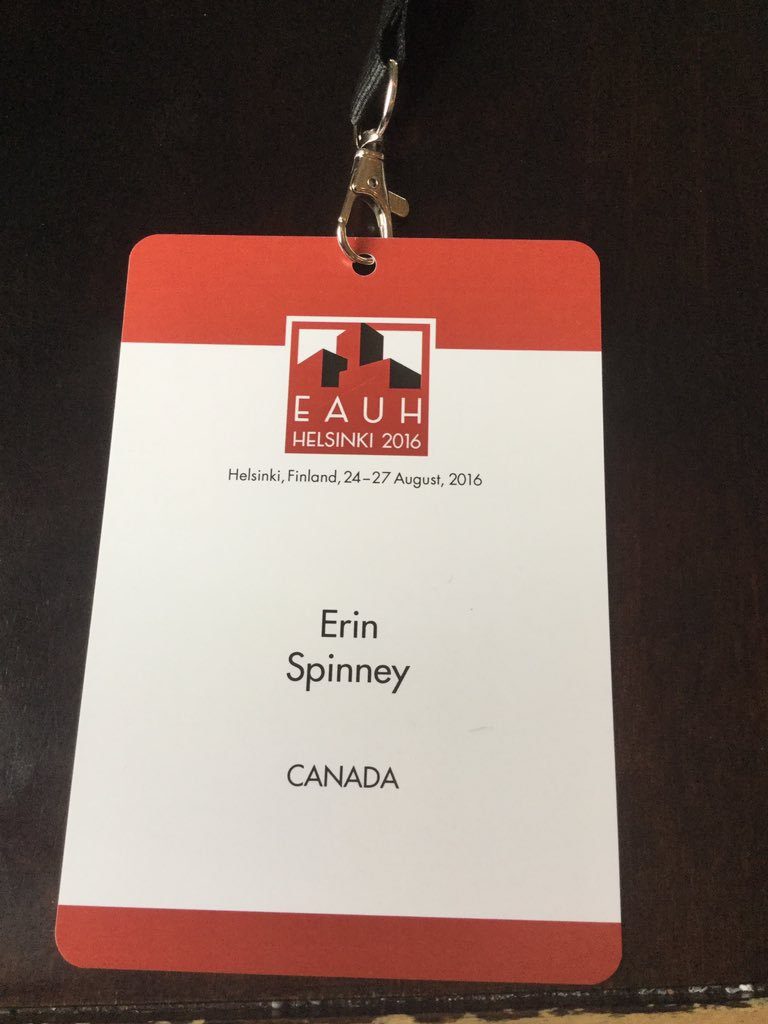 I had a fantastic time at the European Association for Urban History in Helsinki at the end of August! It was particularly great to see how my work can be interpreted using different historical frameworks. Our session “Gender in Maritime, Trading and Imperial towns: European and Atlantic urban Communities, c. 1650-1850” was organised by Dr. Emma Hart and Dr. Deborah Simonton and contained the following papers:

“Gender and the Character of Trade in Eighteenth-Century Glasgow,” Catriona Macleod, University of Glasgow

In addition to a great intellectual experience the city of Helsinki was a beautiful place, and I can’t wait to have the chance to return! 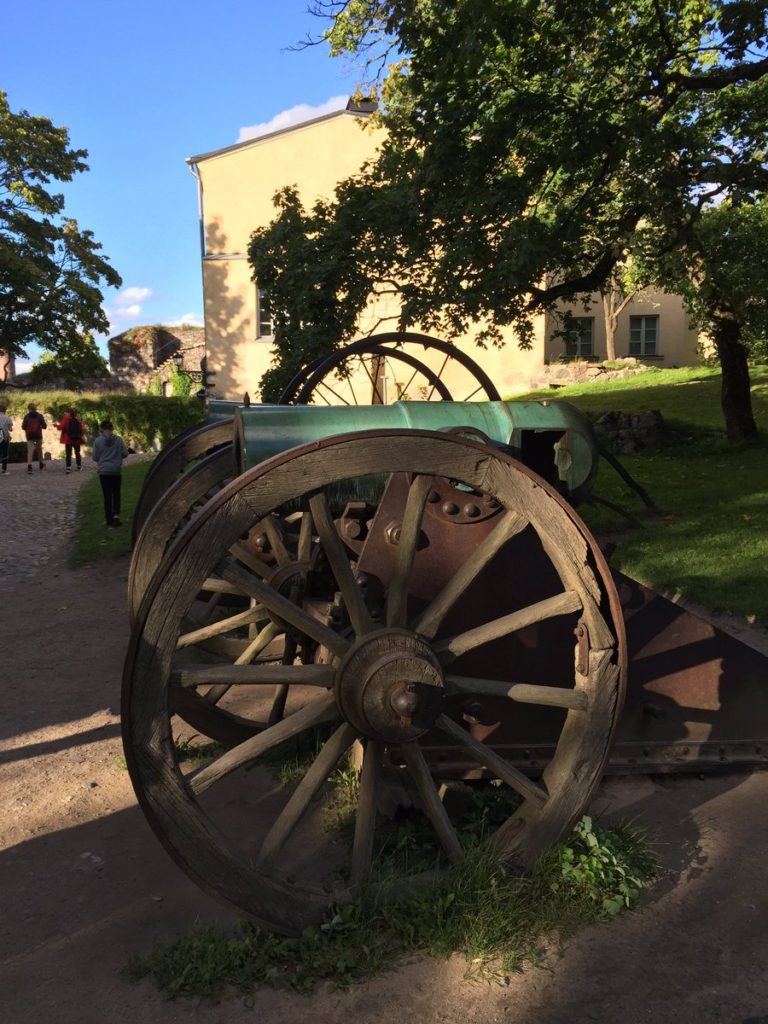 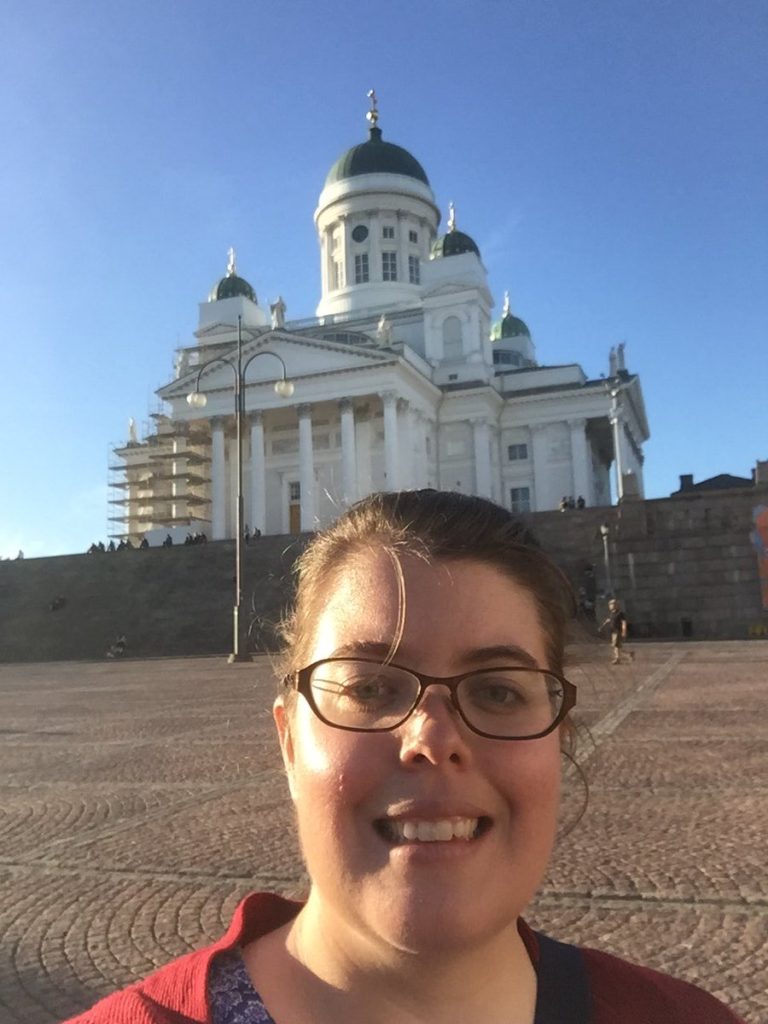